Did you know that sepsis is now believed to kill more people than cancer? Sepsis is the body’s overwhelming and life-threatening inflammatory response to infection that can lead to tissue damage, organ failure, amputations and death. It is one of the most common causes of death in modern intensive care. Our mission is to safely stabilize patients through extracorporeal endotoxin elimination, turning the course of sepsis before septic shock occurs.

Alteco Medical AB from Lund, Sweden is an ISO 13485 certified medical device company founded in 2002. We offer a unique technology for blood purification during extracorporeal treatment. Our solution for extracorporeal endotoxin elimination helps hospitals manage endotoxemia and sepsis in the ICU, and to avoid these conditions post-operatively.

Our product Alteco LPS Adsorber counteracts sepsis by removing the threat: endotoxin. Endotoxin is the initial trigger of the inflammatory response in the immune system and high levels of endotoxin are associated with organ failure and death.

Alteco LPS Adsorber is the only class IIa, CE-marked medical device for specific endotoxin adsorption. It is safely used to stabilize the patient’s hemodynamic parameters with no contraindications, no reported side effects, or serious adverse events. The product is available on the global market since 2007 through an extensive network of local distributors. 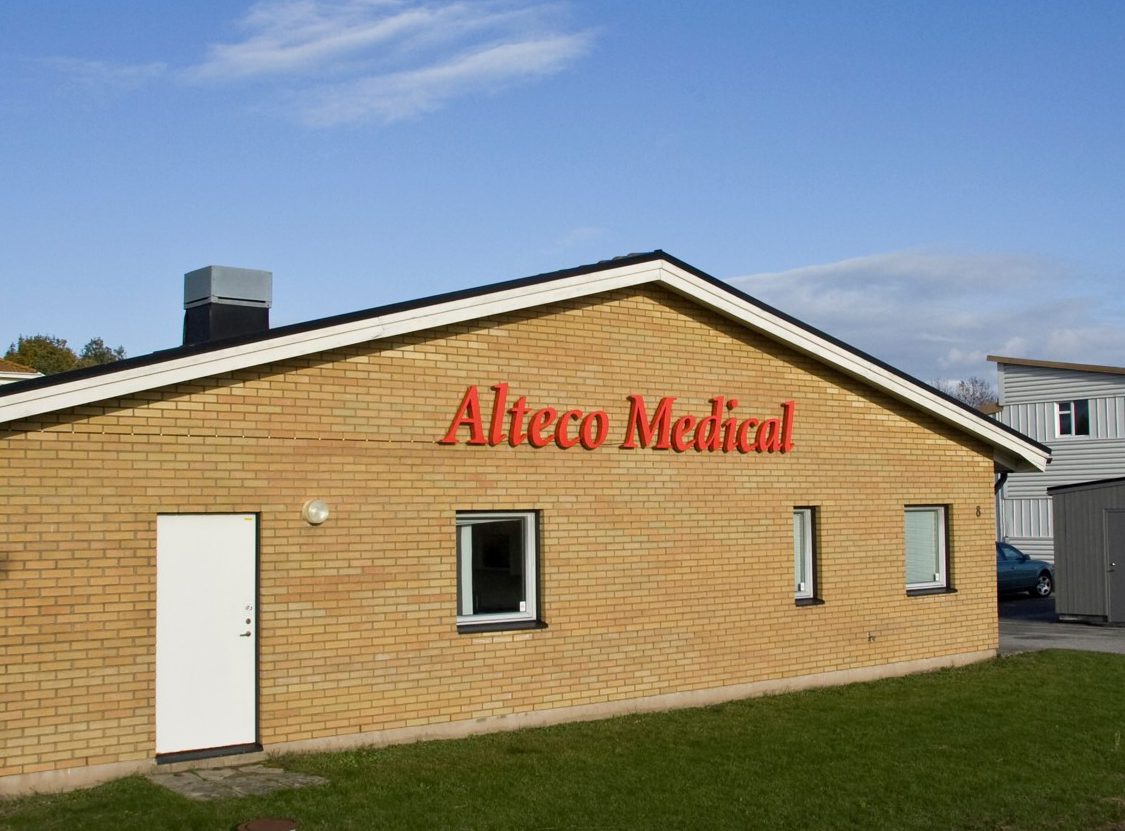 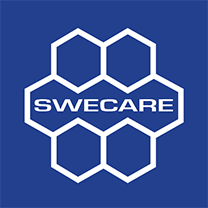