The Alteco LPS Adsorber works through adsorption technology to remove endotoxin (lipopolysaccharides, LPS) from the bloodstream. Adsorption is a process where molecules or particles attach to the surface of the adsorbent material and are captured there, and this is exactly what happens inside the Alteco LPS Adsorber.

Inside the Alteco LPS Adsorber, a tailor-made synthetic peptide binds to Lipid A; the toxic part of endotoxin. By adsorbing harmful levels of endotoxin from the patient’s bloodstream during extracorporeal treatment in the ICU, the Alteco LPS Adsorber breaks the chain of immune system over-reactions that can spiral into septic shock. This can turn the course of sepsis and stabilize the patient’s hemodynamic parameters in 2 hours. 1

The peptide in the Alteco LPS Adsorber is 100% synthetic, hence it is not genetically engineered but produced by solid phase peptide synthesis. It is not derived from human or animal origins and there are no reports of allergic reactions. 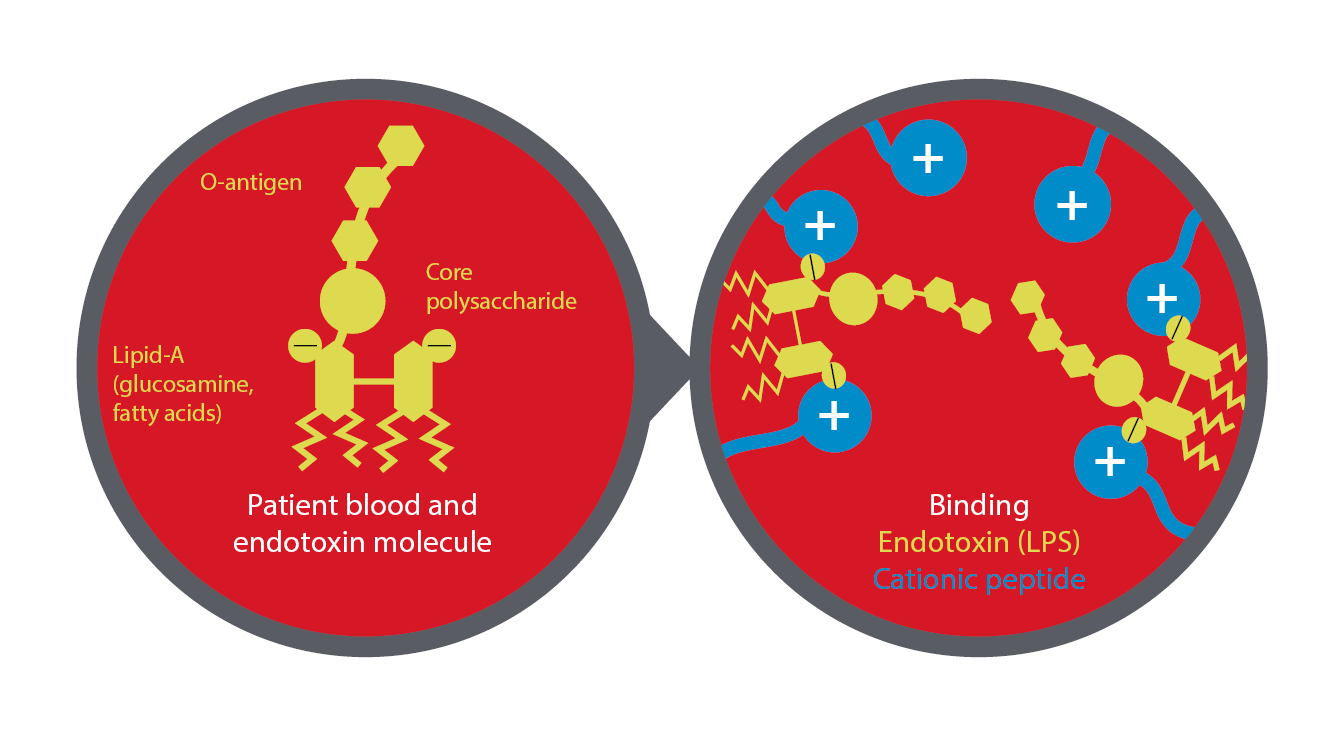 How does the Alteco LPS Adsorber capture and bind endotoxin? The housing of the device contains discs made of porous polyethylene (PE), with an average pore size of 100 microns. In the pores on the surface of the discs, the covalently immobilized cationic peptide captures the negatively charged endotoxin molecules. 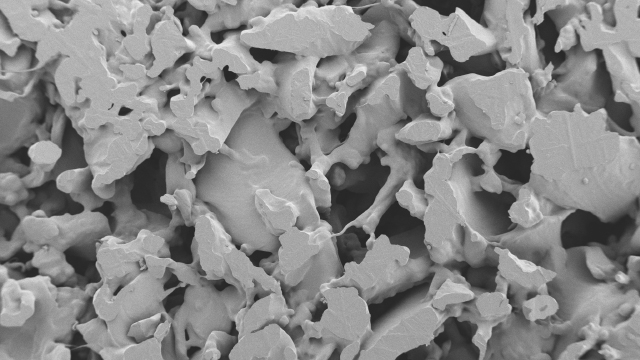 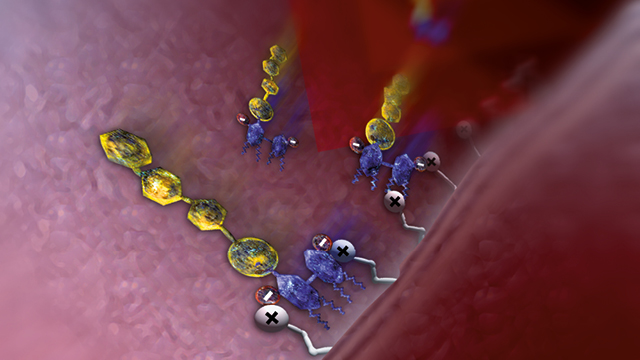 Other languages
What is endotoxin?

Endotoxin is the toxic part of gram-negative bacteria, present in the outer membrane of the bacteria cell wall, released when the bacterial cell disintegrates. Endotoxin is the source of differentiation to cytokines and macrophages, which in turn activates the inflammatory response in the immune system. By removing endotoxin from the bloodstream, monocyte activity will be reduced. This will in turn impact the scale of differentiation into macrophages and cytokines. 3

Endotoxin is well known to induce a strong response from the immune system, leading to release of inflammatory mediators and potentially sepsis, or even septic shock. 4 More than half of critically ill patients “have circulating endotoxin levels >2 SDs above those detected in healthy control subjects” on the day of admission. 5

Endotoxin is the initial trigger of the inflammatory response in the immune system, starting with TNF-a and IL-1. When LPS binds to Toll-like receptors (TLRs), it activates a signaling cascade causing a release of pro-/anti-inflammatory cytokines such as interleukin (IL-6) and coagulation disturbances. 6,7 By removing endotoxin from the bloodstream, the cascade release of cytokines could be decreased and thus less disturbance will occur in the immune system, which may avoid first organ failure – the kidneys.

Why endotoxin is a problem

Endotoxin is one of the strongest bacterial inducers of inflammatory cytokines. High levels of endotoxin activity are associated with organ failure and death. 8

Animal studies show that administering endotoxin “leads to the activation of macrophages, neutrophils, endothelial cells, and the coagulation cascade and to the release of a complex cascade of host-derived inflammatory mediators. ” 9

There are many medical conditions and situations where gram-negative bacteria and endotoxin may be a problem and could cause sepsis. Gram-negative bacteria such as escherichia coli (E. coli), pseudomonas aeruginosa, klebsiella and enterobacteriaceae can cause infections in surgical wounds, the bloodstream, brain, lungs or urinary tract, potentially progressing to sepsis. 13 Endotoxin is not only related to gram-negative bacterial infections per se, but also to translocation and exposure to complement activation of the immune system.

Antibiotics have the potential to liberate endotoxin from the bacterial cell-wall when killing the bacteria, and this can lead to a rapid clinical deterioration for the patient. 14 Antibiotic treatment in the absence of a bacterial infection can also cause a release of endotoxin, triggering endotoxemia and over-production of pro-inflammatory cytokines – an antibiotic-induced inflammatory storm. 15 Therefore, Alteco LPS Adsorber is a valuable complement when patients are treated with antibiotics. 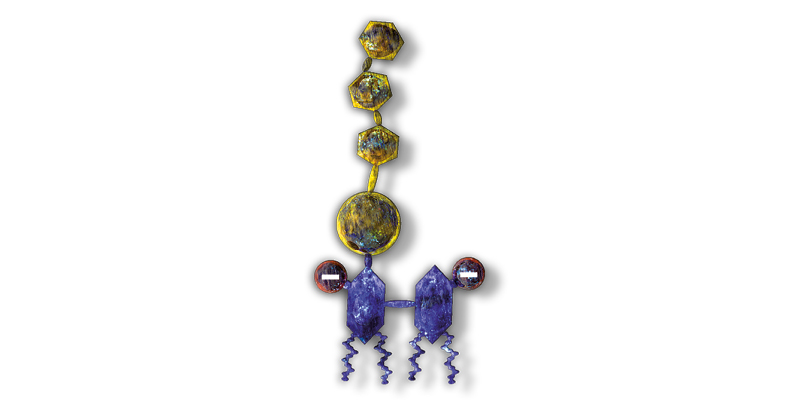 Endotoxin: lipid-A consisting of fatty acids and glucosamine, with its core polysaccharide and O-antigen. Schematic figure showing the three main parts of the lipopolysaccharide molecule. Turn the course of sepsis Endotoxin from gram-negative bacteria is a potent trigger of the inflammatory response, and endotoxemia is known to occur in cardiac surgery using extracorporeal circulation. Learn more about Alteco LPS Adsorber for treating sepsis and septic shock in COVID-19 ICU patients, and the rationale for removing endotoxin.

What technologies are available for sepsis diagnosis and pathogen identification? 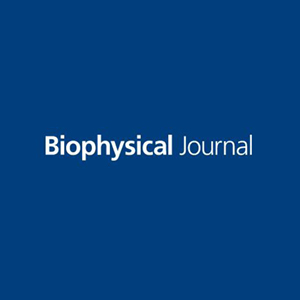 Did you know that lipopolysaccharide (LPS) is the main molecular cause of sepsis? 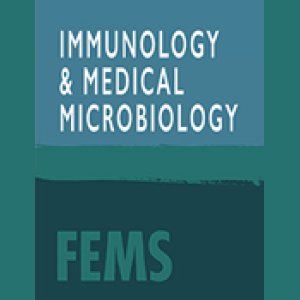 Minimizing the release of proinflammatory and toxic bacterial products within the host: A promising approach to improve outcome in life-threatening infections 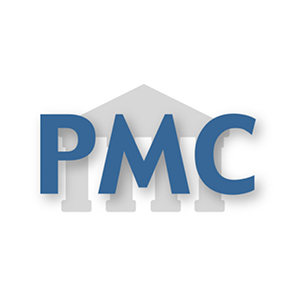 How does endotoxin get into the bloodstream, and why is it so challenging to measure endotoxin in plasma?

Lipopolysaccharides at the interface

Do you want to learn more about the structural and functional properties of LPS (lipopolysaccharides), also known as endotoxin? This study lets you dive into the details! 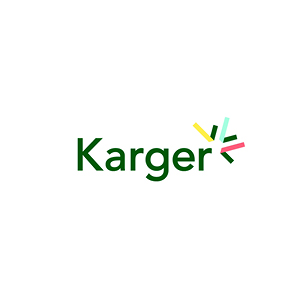 This case report describes how endotoxin adsorption and cytokine removal can be complementary. "Rapid control of the inflammatory response, modulating not only the inducing stimulus but also the inflammatory mediators, can achieve an early improvement."

Diagnostic and Prognostic Implications of Endotoxemia in Critical Illness: Results of the MEDIC Study

Details on how LPS promotes pro-inflammatory signaling in the immune response.

Minimizing the release of proinflammatory and toxic bacterial products within the host: A promising approach to improve outcome in life-threatening infections 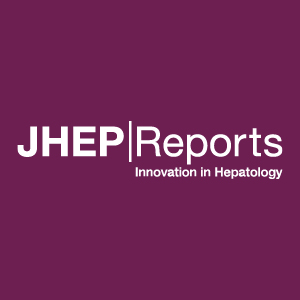 Endotoxin is associated with hospitalization, cancer or death related to liver disease in the general population. 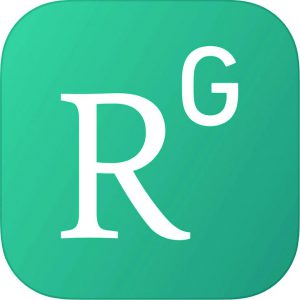 "LPS [endotoxin] can cause diseases such as septic shock, multiple organ dysfunction and
failure."

Endotoxin is among the most potent bacterial inducers of cytokines.

﻿1  2 B. Adamik, Prolonged Cardiopulmonary Bypass is a Risk Factor for Intestinal Ischaemic Damage and Endotoxaemia

2  Sepsis After Cardiac Surgery: From Pathophysiology to Management

3  The immunopathogenesis of sepsis

6  The immunopathogenesis of sepsis